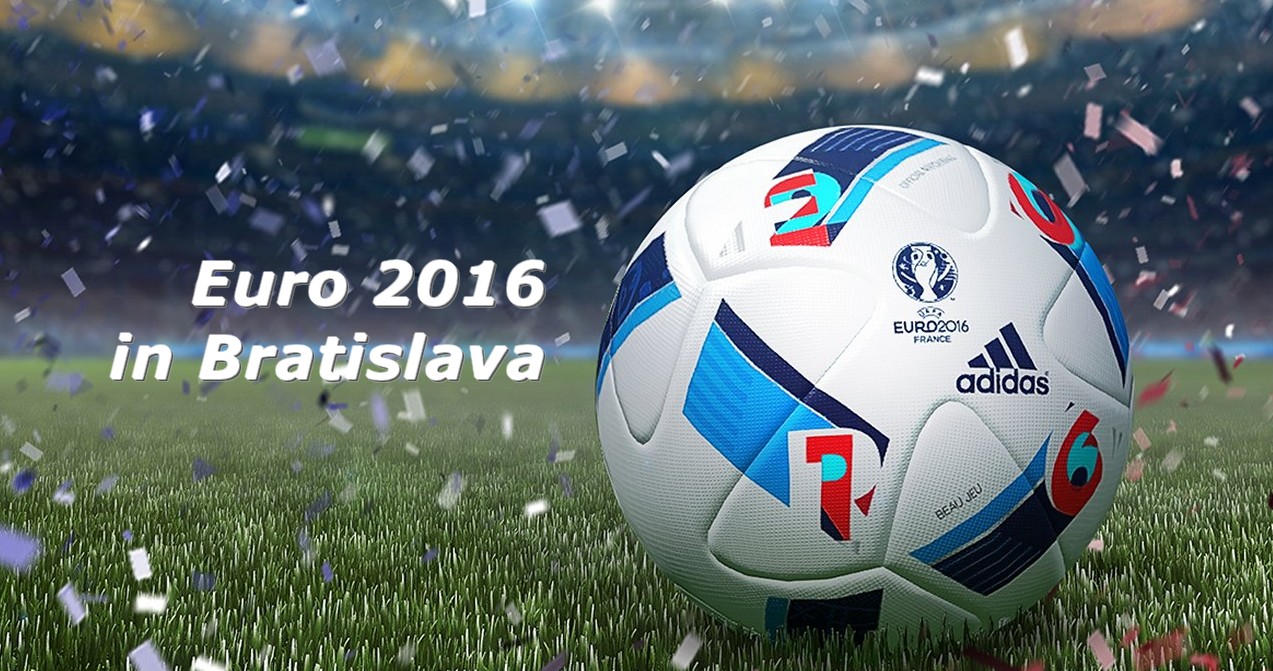 Euro 2016 is coming up in only a few weeks and this time it will be more interesting than ever before with Slovakia qualified for the tournament. But, where can you watch Euro 2016 in Bratislava?

There will for sure be TV screens available all around Bratislava in bars, restaurants and in pubs, and also in hotel rooms and so on, but if you want to watch Euro 2016 in Bratislava with lots of other fans then a sports pub is a good place to go. Now it isn’t that easy in Bratislava as in other cities, because Bratislava isn’t exactly packed with fantastic sports bars, but there are some places you clearly should consider!

If you want to watch Euro 2016 open air then you can also go to Vienna where there will be fantastic broadcasting of Euro 2016 in front of the City Hall, but there will probably be something similar in Bratislava as well, we only do not know about it yet!

Do a Google on this bar and you will find everything from fantastic reviews to the most terrible and people saying that the entire staff should be fired. Maybe you should go and give this place a try yourself and write a review afterwards telling us how you felt watching Euro 2016 in Dubliner Irish Pub in Bratislava?

This might be one of the best sports bars in Bratislava, a bit outside the inner city center, but still quite easy to get to using a cab or some other sort of transportation. They are showing live sports every day of the week, so a good place to visit throughout the entire year.

This is just as much a restaurant as a pub, but it has a clear focus on sports and should serve as a great place if you want to watch Euro 2016 in Bratislava in a pub.

This is a place that has a quite good rumor, but also quite some reviews that are not so good, but in general a place people like to visit as they come to watch football matches and other sports events. They have lots of food and drink on their menu as well, so here you can combine watching the European Championship with some food.

Watch Euro 2016 in Bratislava somewhere else

Slovakia will play their first match in the European Championship against Wales on June 11th and if they want to have any chance at getting to the knockout stage they will have to stop Gareth Bale in this match and grab the three points themselves.

You can also watch most of the Euro 2016 live on Slovakian TV in your hotel room.