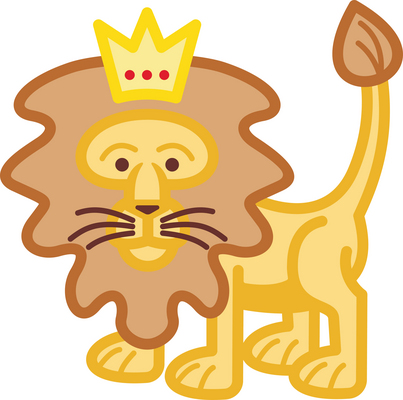 This year between the 22th and 24th of June the Coronation Festival is going to be held in Bratislava. Since the city had been the capital of Hungary and also the main place where the kings were crowned, this festival is to remember all these years and history. More than 120 actors are going to take part in this festival, so all those who come are going to feel as if they took part in a journey back to the history! Great experience!

One June 24th, 2012, thousands of people will come to Bratislava to enjoy one of the hottest concerts in Bratislava this year. Due to the size of the city, most of the super famous artists rather travel to Vienna, Prague or to Budapest instead, but The Cranberries are smarter… they come to Bratislava as well! The concert date is June 24th and the concert starts around 19.00. The concert venue will be Ondrej Nepela Arena, so you can just prepare for a real hot concert! Grab hold of your tickets as soon as possible if you would like to be there in June.

Did you know that The Cranberries was formed in 1989, and that it is an Irish rock-band formed in Limerick? The band consists of Dolores O’Riordan, guitarist Noel Hogan, bassist Mike Hogan and drummer Fergal Lawler.

While in Bratislava, why not go on a private guided tour? If you visit Prague, then we can warmly recommend a river cruise.