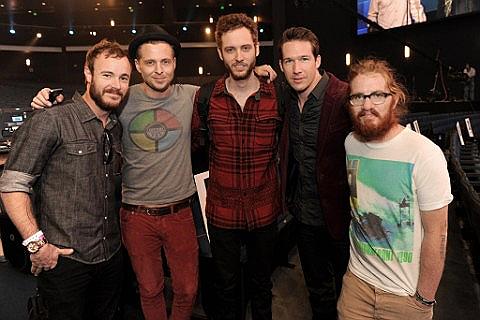 At 19.30 on February the seventeenth this popular band will stand up to entertain their Slovakian fans, and you can of course be one of the people in the audience as well if you want to. Get your tickets using the ticket link beneath the picture.

One Republic will be touring larger parts of Europe in 2014, and they will in addition to Bratislava visit cities such as London, Prague, Stockholm, Frankfurt, Brussels, Stuttgart, Paris, Dublin and several other cities during their tour.