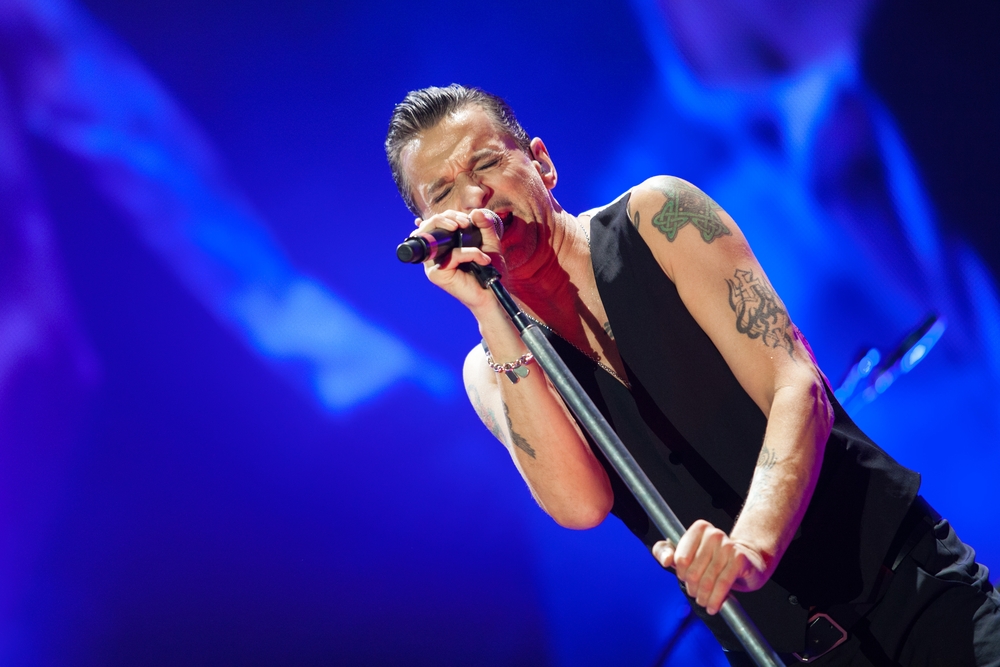 Depeche Mode is one of the most popular bands worldwide, and whenever they go on a tour stadiums are packed with people. That is why you can expect the stadium to be filled to the max with Depeche Mode fans, and if you want to be there, buy your tickets for the concert right away.

In addition to visit Bratislava the band will also visit Prague, Budapest, Nice, Paris, Amsterdam, Antwerpen, Stockholm, Copenhagen and lots of other cities in Europe in 2017. Which concert do you want to go to?

Depeche Mode concert in Bratislava in 2017

Press the link above to buy tickets for this and all other Depeche Mode concert in Europe in 2017. Make sure to walk around in the old town of Bratislava to discover its atmosphere and nice restaurants. For advises and information, read on in our Bratislava Guide!